A bad deal for Canada, our food and our health
by Bobbie Blair
Read article

Canadian Council on Food Sovereignty and HealthTuesday, November 1st, 2016 at 7:01am
Dr. Shiv Chopra reporting from the Hague. Without government enablers Monsanto, Syngenta, Bayer, Dow and other destructive biotech corporations would not be able to operate. 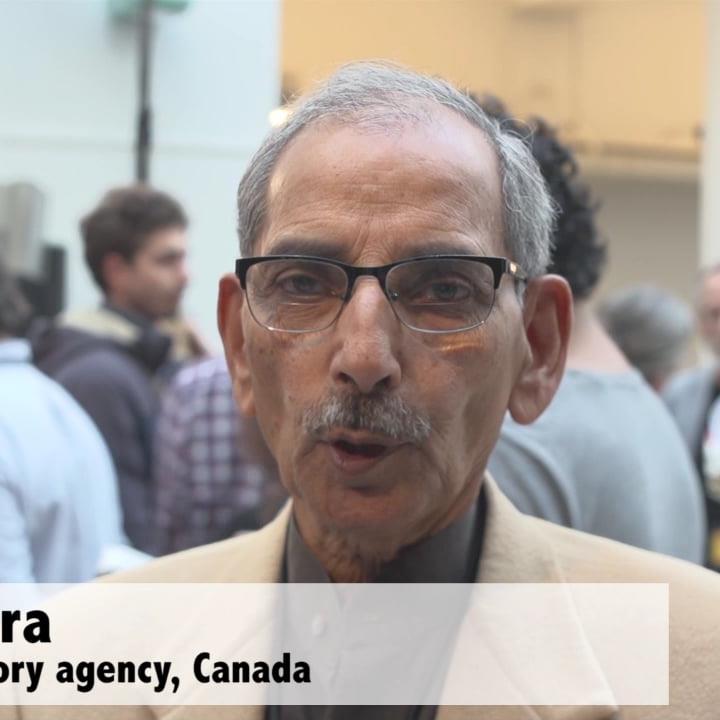 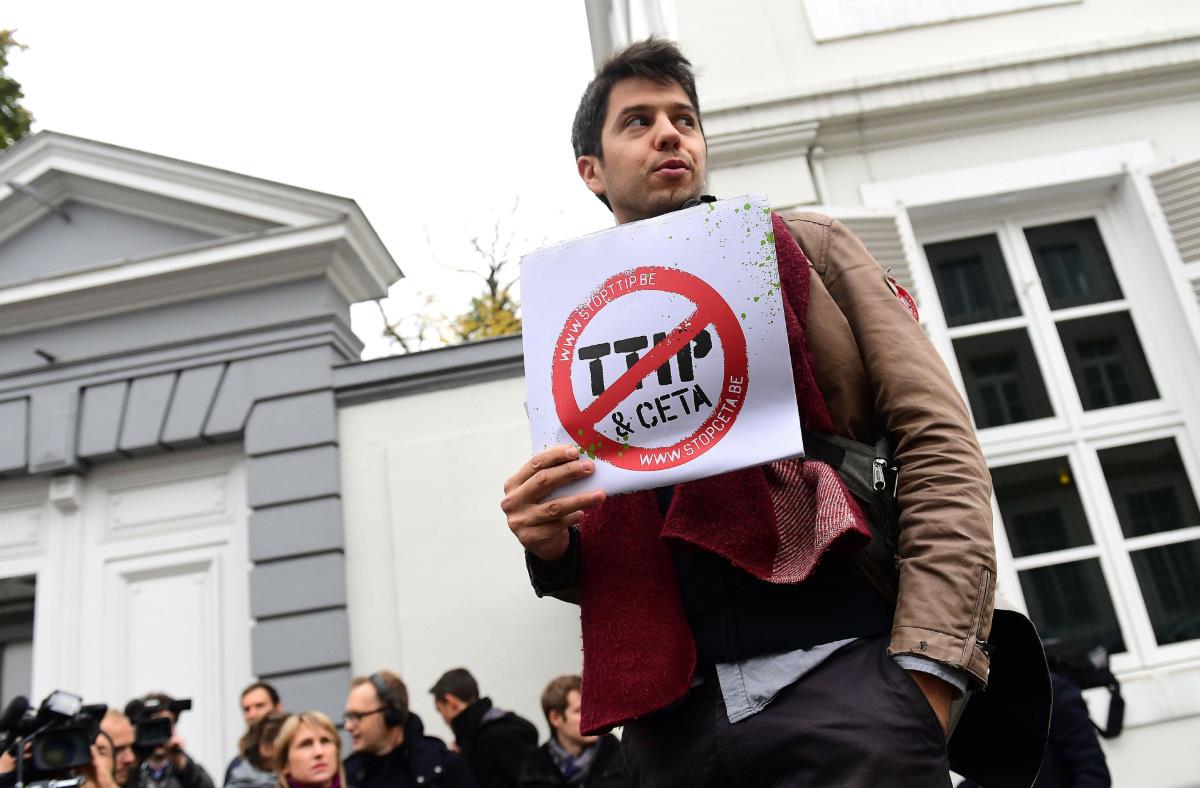 5 reasons Belgium's Walloons won't sign the Canada-EU trade pact | Toronto Star
Some facts at the heart of Wallonia’s discontent over the deal, known as CETA.
thestar.com
View on Facebook
Canadian Council on Food Sovereignty and HealthMonday, October 24th, 2016 at 3:42am
Shout out to The Council of Canadians on the front-lines of anti-CETA action. 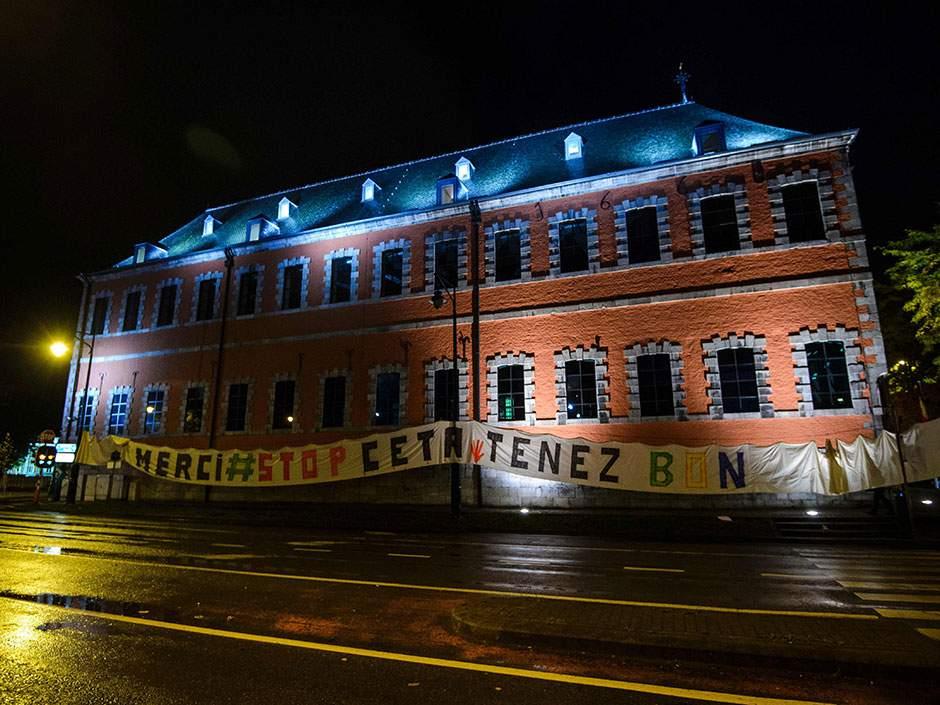 The Council of Canadians
French-speaking Wallonia has steadfastly opposed it, saying the deal is bad for Europe’s farmers and gives too much power to global corporate interests.

In a last ditch bid to secure Walloon backing, EU trade officials are offering to tweak a political declaration appended to the treaty, an EU source said.

Walloon Socialist leader Elio Di Rupo, one of the most vocal opponents of the deal, cast doubt a deal could be reached next week.

“They took years to negotiate #CETA and we are refused a few weeks,” Di Rupo, a former Belgian prime minister, tweeted on Sunday. “Will we reach a solution? All depends on the contents. If it doesn’t change enough, we will maintain our opposition.
View on Facebook
Canadian Council on Food Sovereignty and HealthSaturday, October 22nd, 2016 at 4:59am 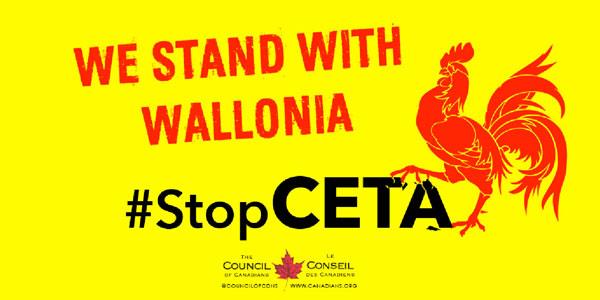 CETA summit most likely cancelled, Council of Canadians available for comment | The Council of Canadians
Major negotiations on CETA to break a deadlock with the Belgian region of Wallonia have failed, and an upcoming summit on the deal is now unlikely to take place. The Council of Canadians is available for comment on these significant developments, which are a virtual death blow to the agreement.
canadians.org
View on Facebook
Canadian Council on Food Sovereignty and HealthThursday, October 20th, 2016 at 1:47am
In Dartmouth Nov. 10
View on Facebook
Canadian Council on Food Sovereignty and HealthWednesday, October 19th, 2016 at 10:54am
Radio Canada International (CBC) interviews Dr. Shiv Chopra - 'As a government scientist, he says the multi-nationals couldn’t directly influence his decisions, but they could and allegedly do influence governments. He says it is the governments which in turn pressure scientists to approve potentially, and even known to be dangerous, drugs, processes, or technologies in food' production. 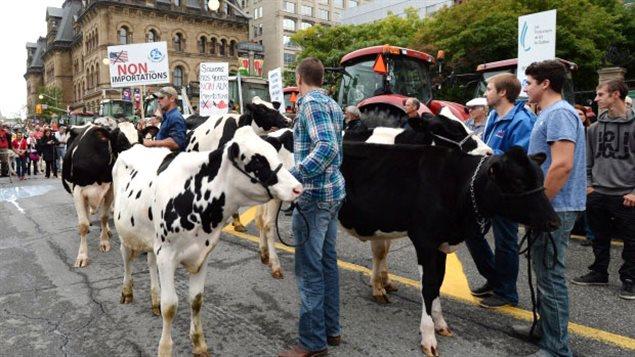 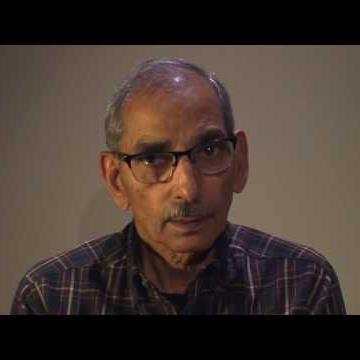 The Five Pillars of Food Safety

It is your sovereign right to eat locally produced safe food without external inputs of hormones, antibiotics, slaughterhouse waste, GMOs, and pesticides.