Many supporters of genetic engineering (also called genetic modifications or GM) argue that GM crops are needed to stop global hunger. They say the technology will increase crop yields and allow us to produce enough food to feed the world’s growing population.

But the world already produces enough food to feed 10 billion people, which is the number our population is predicted to reach by 2050. And where there is hunger, it is mainly a result of poverty and inequality, not insufficient food production.

The reality is that people go hungry today because they lack the money to buy food or because they do not have access to the land, water and the other resources they need to grow food themselves.GM crops do not address these causes of hunger and, so far, they are not increasing global food production.

The evidence to date shows that genetic engineering has not contributed to an increase in crop yields. Overall, conventionally bred non-GM varieties remain more effective and are less costly to develop. It is these seeds - not the GM traits added to them – that account for yield increases seen in crops like soy and corn. This explains why yields for corn and canola in Western Europe, where GM varieties are not grown, have increased at a similar rate to, or higher rate than North America where production is dominated by GM varieties.

Food Safety @_foodsafety
Thursday, December 13th, 2018 at 2:13pm
HOW FRANCE AND GERMANY ARE OUSTING GLYPHOSATE IN A SEARCH FOR HEALTHY SOILS AND PESTICIDE-FREE CROPS
https://t.co/E0Z4M7sZBP
The Macron Government of France is offering its farmers a way out of glyphosate dependency within the next 3 years. https://t.co/WMH4TcGOMH
View on Twitter 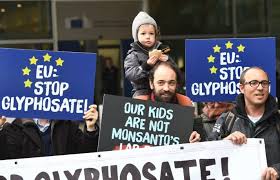 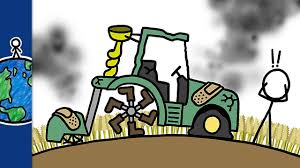 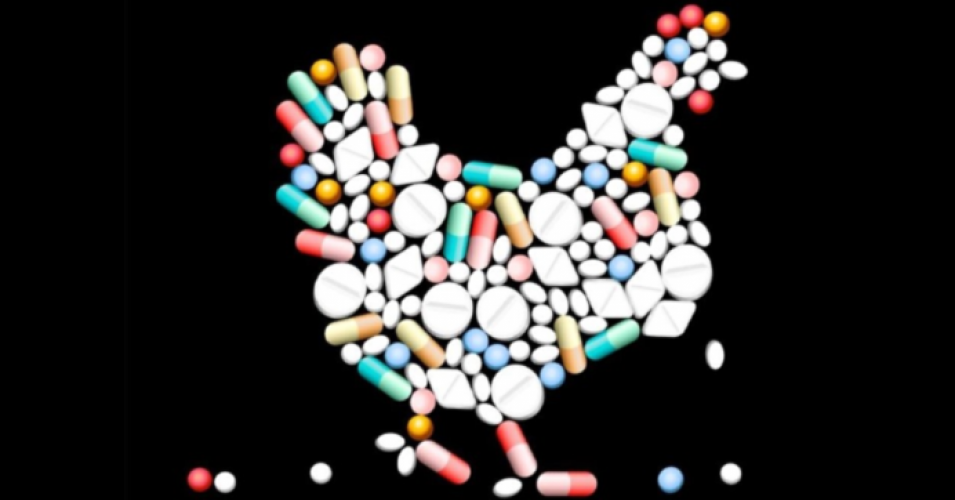 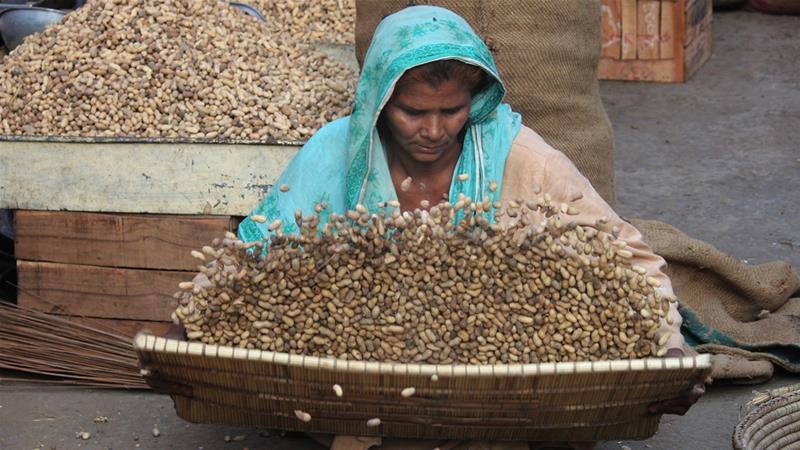 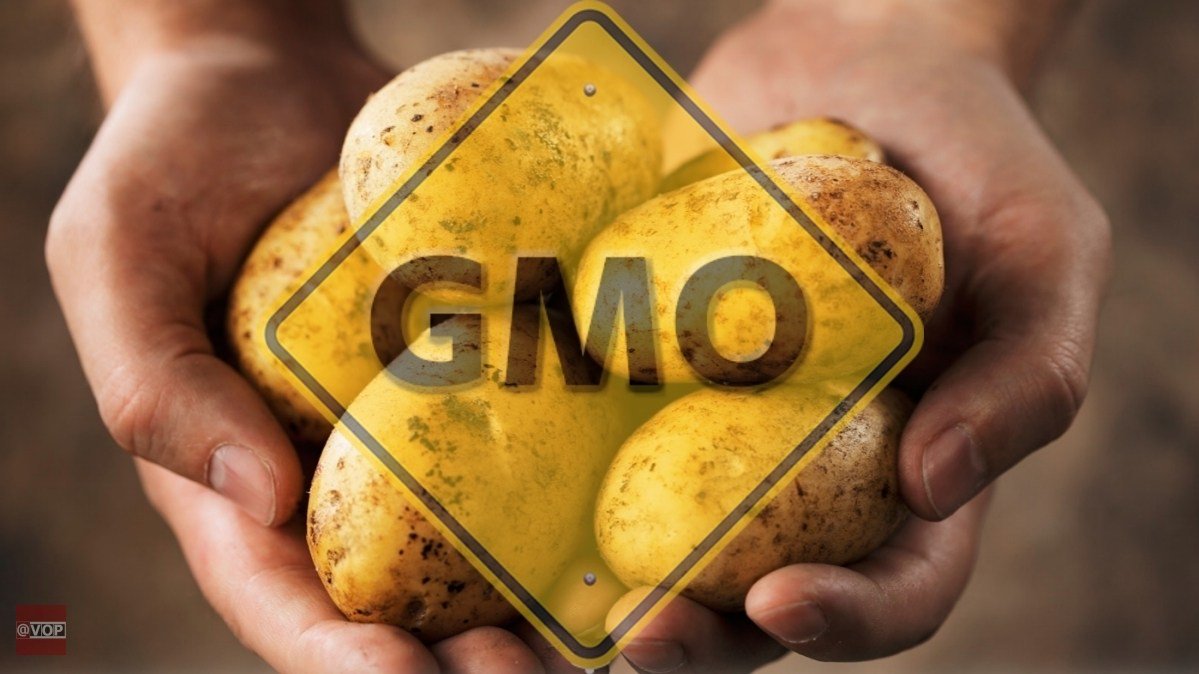 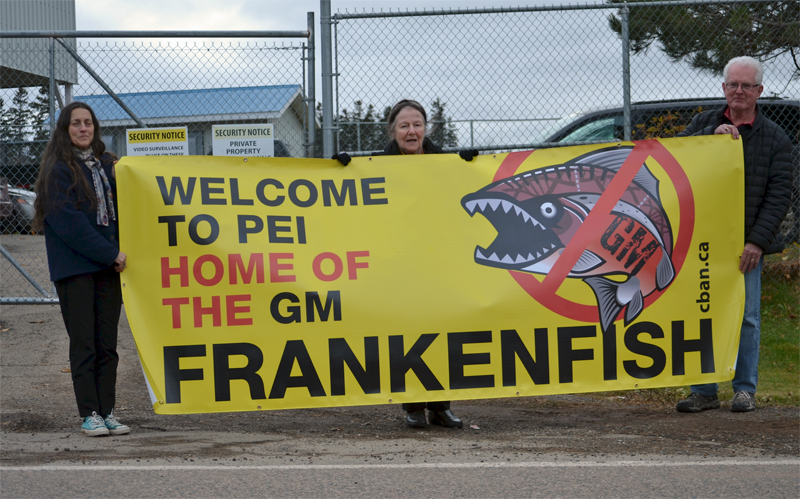