The modern glass greenhouse requires massive inputs of energy to grow crops out of season. That’s because each square metre of glass, even if it’s triple glazed, loses ten times as much heat as a wall.

However, growing fruits and vegetables out of season can also happen in a sustainable way, using the energy from the sun. Contrary to its fully glazed counterpart, a passive solar greenhouse is designed to retain as much warmth as possible.

Research shows that it’s possible to grow warmth-loving crops all year round with solar energy alone, even if it’s freezing outside. The solar greenhouse is especially successful in China, where many thousands of these structures have been built during the last decades.

These crops were grown surrounded by massive “fruit walls”, which stored the heat from the sun and released it at night, creating a microclimate that could increase the temperature by more than 10°C (18°F).Later, greenhouses built against the fruit walls further improved yields from solar energy alone 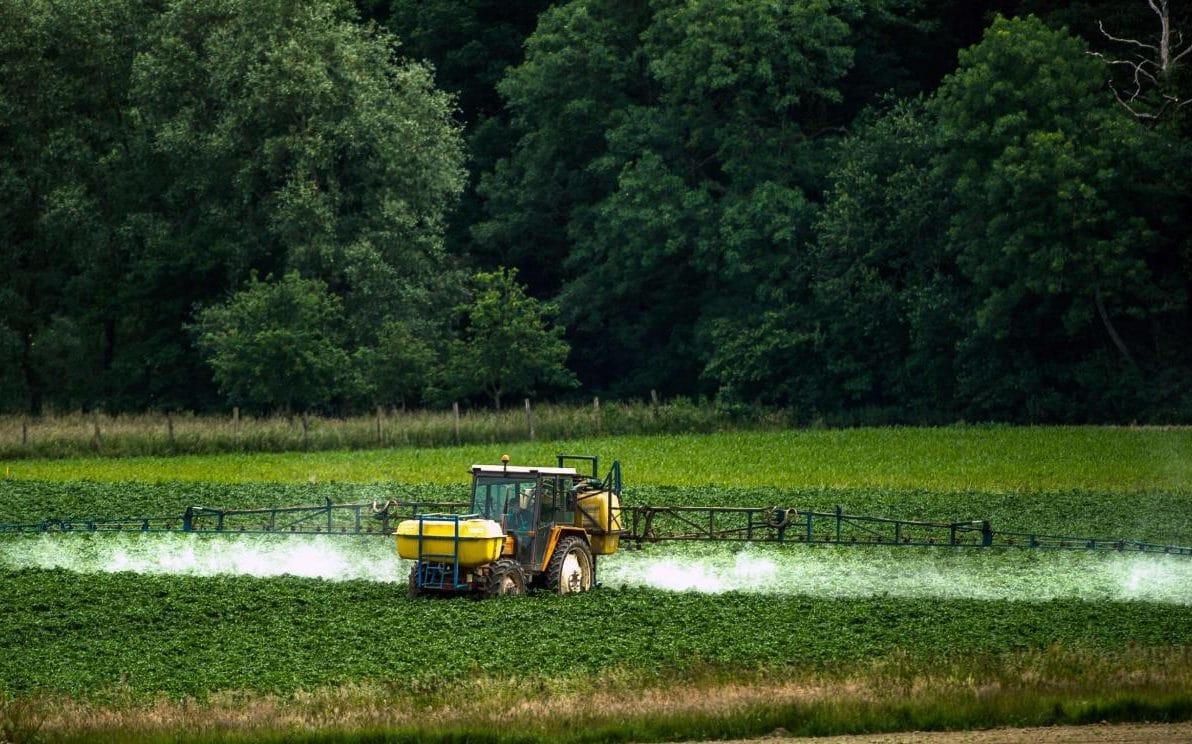 #pesticides #GMO #nongmo #chemicals #food #organic #goorganic #chooseorganic #organicmatters #safefoodmatters
8    View on Facebook
Canadian Council on Food Safety and HealthSaturday, January 27th, 2018 at 8:22am
In the news today: Agriculture Canada funding review of Canadian Organic Standards.
16    View on Facebook
Canadian Council on Food Safety and HealthFriday, January 26th, 2018 at 2:06am
"When you think of Detroit, ‘sustainable‘ and ‘agriculture‘ may not be the first two words that you think of. But a new urban agrihood debuted by The Michigan Urban Farming Initiative (MUFI) might change your mind. The three-acre development boasts a two-acre garden, a fruit orchard with 200 trees, and a sensory garden for kids." Fresh local produce for free. Shiv Chopra would have approved. 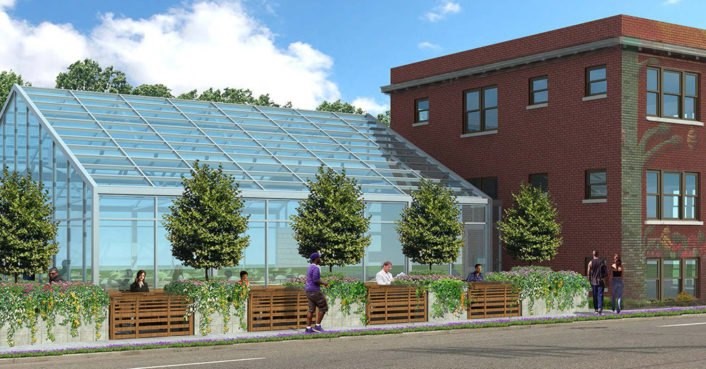 America's first urban 'agrihood' feeds 2,000 households for free
The Michigan Urban Farming Initiative is debuting a sustainable urban agrihood in Detroit, and are transforming an abandoned building into a community center.
inhabitat.com
14 1    View on Facebook
Canadian Council on Food Safety and HealthWednesday, January 24th, 2018 at 7:58am
Long-time ally of Dr. Shiv Chopra the National Farmers Union remembers. "I think of him often and admire Shiv's courage, integrity and tenacity in speaking out on matters of great importance to Canadians -- food safety, human health, and well-being of farmers and their cows.”

National Farmers Union
http://bit.ly/2moNWdE #NFUcanada remembers Shiv Chopra, Health Canada whistle-blower, who spoke out against rBGH and other threats to our food system's integrity. Former NFU Region 3 Coordinator, Peter Dowling said “I think of him often and admire Shiv's courage, integrity and tenacity in speaking out on matters of great importance to Canadians -- food safety, human health, and well-being of farmers and their cows. He expected the federal government to uphold the laws of our country and blew the whistle with his colleagues when the rules were not followed.”
6    View on Facebook