New Zealand’s Supreme Court has ruled that compulsory fluoride in water is “forced mass medication” and “in breach of human rights,” after studying the latest scientific evidence regarding the controversial neurotoxin.

According to the Supreme Court, there is conflicting scientific evidence regarding fluoride, and the science behind compulsory water fluoridation is not settled.

A report by the world’s oldest and most prestigious medical journal, The Lancet, has also officially classified fluoride as a neurotoxin, in the same category as arsenic, lead and mercury.

The report also notes that fluoride is responsible for a a cocktail of neurodevelopmental disabilities, including attention-deficit hyperactivity disorder, dyslexia, and other cognitive impairments. The conditions are now affecting millions of children worldwide in what they call a “pandemic of developmental neurotoxicity.”

The movement to remove industrial sodium fluoride from the world’s water supply has been growing in recent years, with evidence coming out against the additive from several sources. 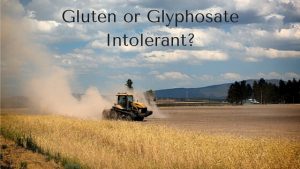 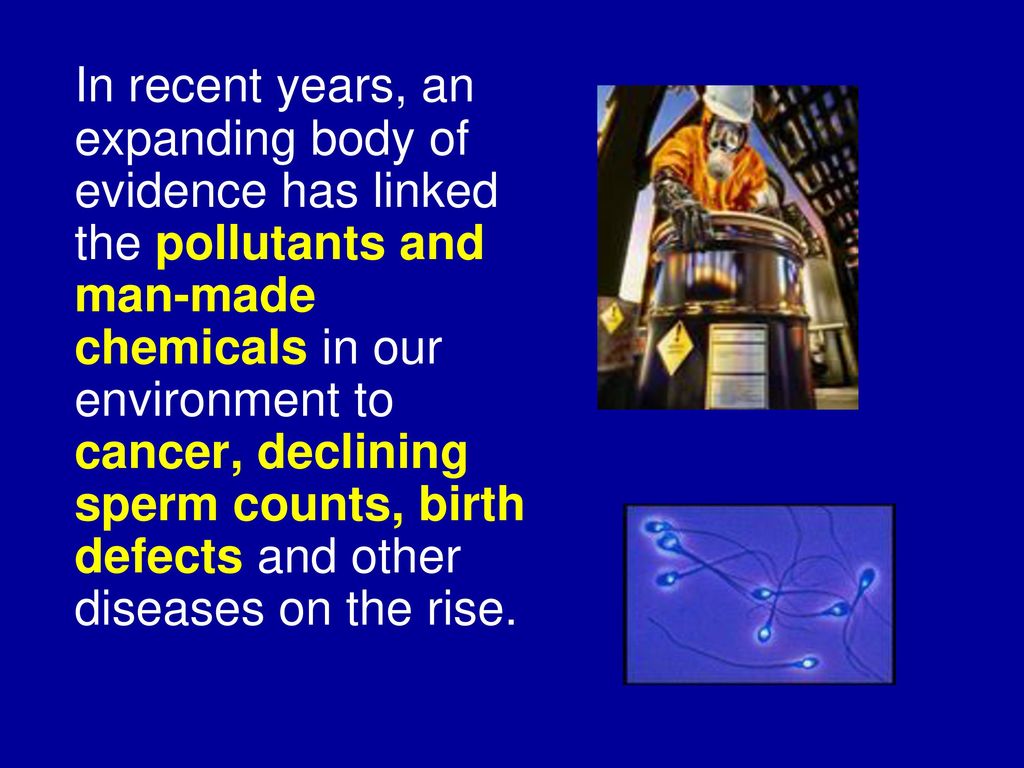